Race on Pannonia Ring and nasty issues with throttle

First – it was absolutely necessary to go chase the best lap times possible. ? But until 3rd round I figured out, that this tactics won’t serve me very well and that I will have to reevaluate it. ? What the hell is with this narrow tight corners that they cause me so many difficulties. I mentioned it before: the transition between break and throttle in tight corners is still too brutal. You have to be very careful when applying the throttle, it often happens that you accidentally apply too much of it. When this happens the bike jumps and if you are a little too fast or slightly off the ideal line, it becomes a recipe for disaster. All this in practice means that seconds fly by. ⌚️

This part was already the cause of some gray hair last week, so I become pretty annoyed. Translation: I was bitching about it in the paddock, asking other R6 owners how their throttle works. ? Luckily, I did that and even more luckily, boys were listening to me. ? Diagnosis: to much of the “dead space” on the throttle lever. Awkward … ????? I know, very much a rookie mistake, but if you own the bike for that long, you don’t pay much attention to that kind of issues, thinking it’s how it was supposed to be. ? Once this was settled, I had to get used to it, but that wasn’t much of a big deal. ?

I completely blew the race start again. ? Grrrrr, I am really bad at this. But OK, I thought, I will make it up for it later. Except, that wasn’t really possible. ? Once you start to push too hard, you start to make mistakes. Many of them. And therefore create many chances for the race to end up badly for you. I was looking at my co-racers who almost crashed into one another in every third corner and I had enough. ? So at about lap 5 I sent everything to hell and start to focus on my mistakes, trying to figure out, what is causing me the most difficulties on this narrow track.

The second part of the race I slowed down a little and focused on practicing my techniques. Because I was the first counting from the bottom part of the race results table (sounds nice, ha? ???) and no one was behind me, I started practicing ideal lines, throttle and break transition, early accelerations and bike’s feedback. Damn … I found tones of mistakes. But I am happy that I found them. Well… For most of them I knew before, but some of them were new. I now know what is it that I have to work on in the future. I hope I won’t run out of season before I manage to practice all that. ?

After the race I went on track again. It was quite empty, because many people stop training after the race is done. But I have to ride as long as possible. I was riding quite slowly, but I had to make sure of the things I figure out in the race. Combined I did 7 rounds: 6 + race, which is kind of a record for me. ??

Thank you 2n’Race for the great organisation and thank you, Andrej Pregrad for throttle lever fix. ?

My next track day will be on Slovakia Ringu on 9th & 10th September. 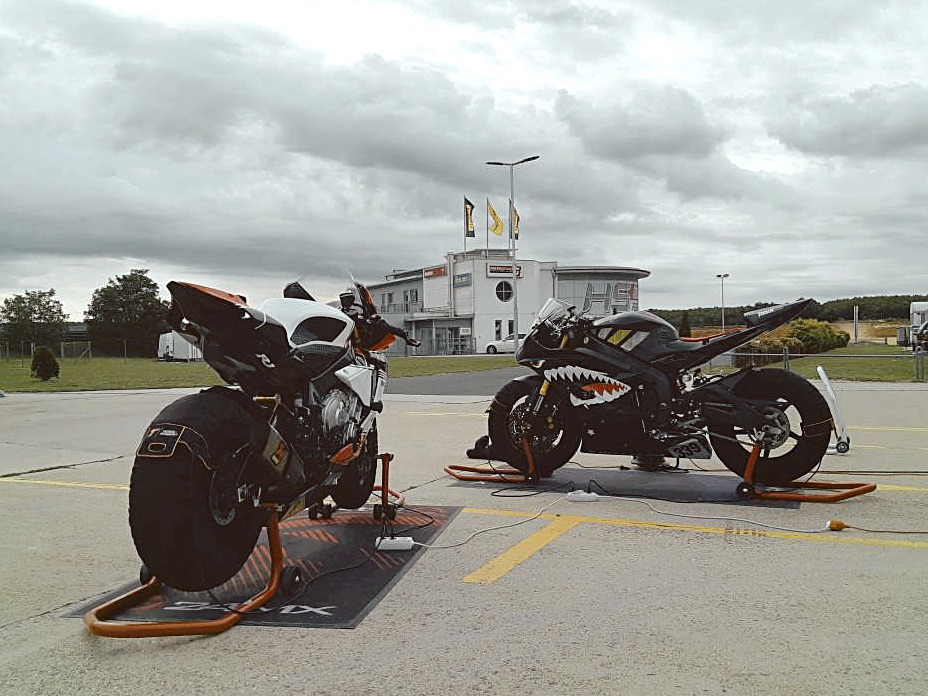 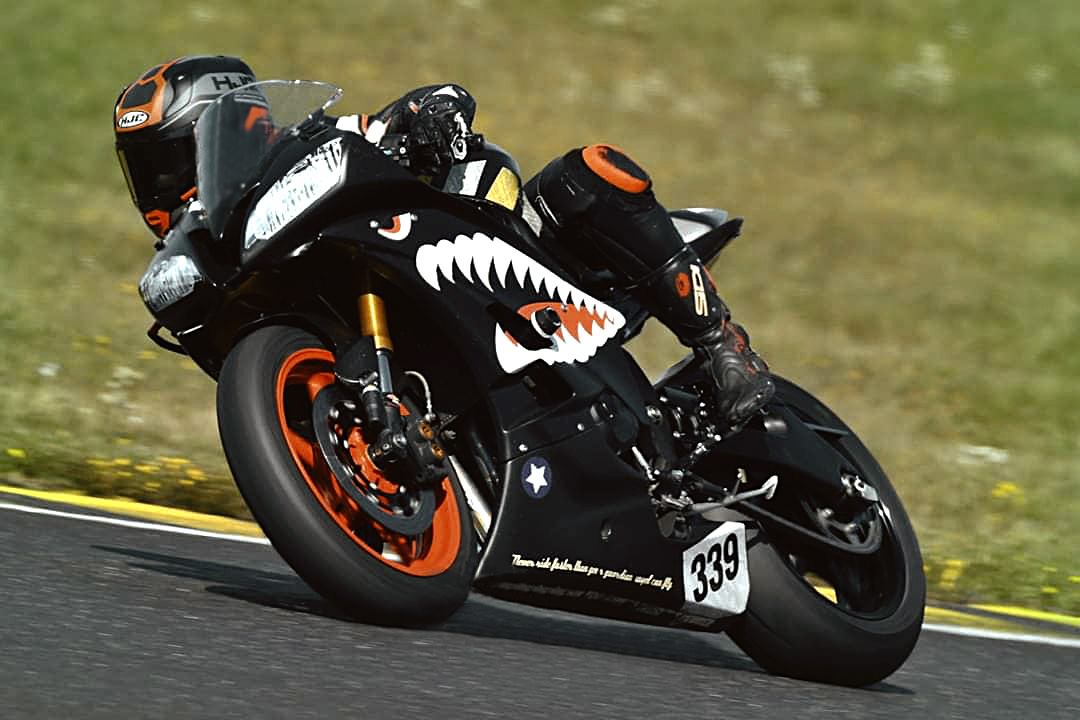