Well, let me bore you a little with a brand new report from my latest track day. Again, our team was slightly smaller, but we had an amazing time. ?

First day went well. Conditions were excellent and I was lucky because I could ride without any major distractions on track. Our “team manager” was taking a good care for us and our form. After arrival to our camp, he notified us about our best lap time, took the bike and parked it. It felt like MotoGP … You give the bike to the mechanic and go strip the leathers. Amazing! Can we do this every time? ?

I got faster and faster during training rounds and I couldn’t believe that that kind of progress is even possible. In my first rounds I felt great and I figured that physically this track day probably won’t be very demanding. Because of that I decided to gather my “lady balls” and participate in an endurance race. Boys were trying to talk me into starting the race, but sorry … No. Not this time. Maybe some other day. I was second in line to participate in the race. I made 16 laps or 35 minutes. When I finished my turn and came back to the paddock I felt like I won. First I wasn’t sure why are they making such a big fuss about the whole thing, but apparently I broke my own record. Great!!! But… Interesting… It didn’t seem to me that I was particularly fast. It was definitely a very good day. And for sure – I will participate in an endurance race again in the future. ?

The second day was a little less successful speaking from training point. I missed the faster group by an inch which meant a lot of overtaking, instead of practicing being fast and setting a good qualifying time. In all of the rounds I manage to only get one lap without having someone in front that had to be overtaken. ? For the last round of qualifying I managed to talk my way into fastest group, because I knew I can do more.

I went on track and got probably the slowest 1000 bikes from this group in front of me which I couldn’t possibly overtake safely. I went off and go through pit-line hoping to catch one fast lap without people in front of me. And look at that: R6 in front of me. Great! He can motivate me a little to make a good lap time. He must be fast considering he is in this group. ? But my excitement wore down very soon, because it seemed that this was the slowest R6 in this group, because I had the time to look at the surroundings when riding behind him. The luck I’ve got…. ?? Fast lap unfortunately eluded me and I, pretty embarrassed to say the least, went back to my old group and do another training round before the race. ?

National championship race also didn’t go by the plan. Someone’s bike shot down on start and we had to restart the race. The second chance didn’t do me any good either. With a terrible start I needed 3 laps to overtake all the slower riders and in the meantime faster riders run away and made a big gap. Despite that I was fighting until the end and managed to make -7s better lap time that on my first Pannonia Ring this year. ????

I don’t have any great results in a form of a trophy, but I managed to make a BIG progress in a form of a great lap time, riding technique and overall feeling on bike. I can’t believe it and cannot wait for another track day!.

The season is unfortunately ending. ? Until the end I have 2 more track days booked. Not much, right? See you in Brno on 16th and 17th of September and on a closing round of national championship on Pannonia Ring on 19th and 20th October.?

In the end I’d like to thank the guys for all the help, company and čevapčiči, for all the laughter and fun. Without you, it wouldn’t be the same. ??? 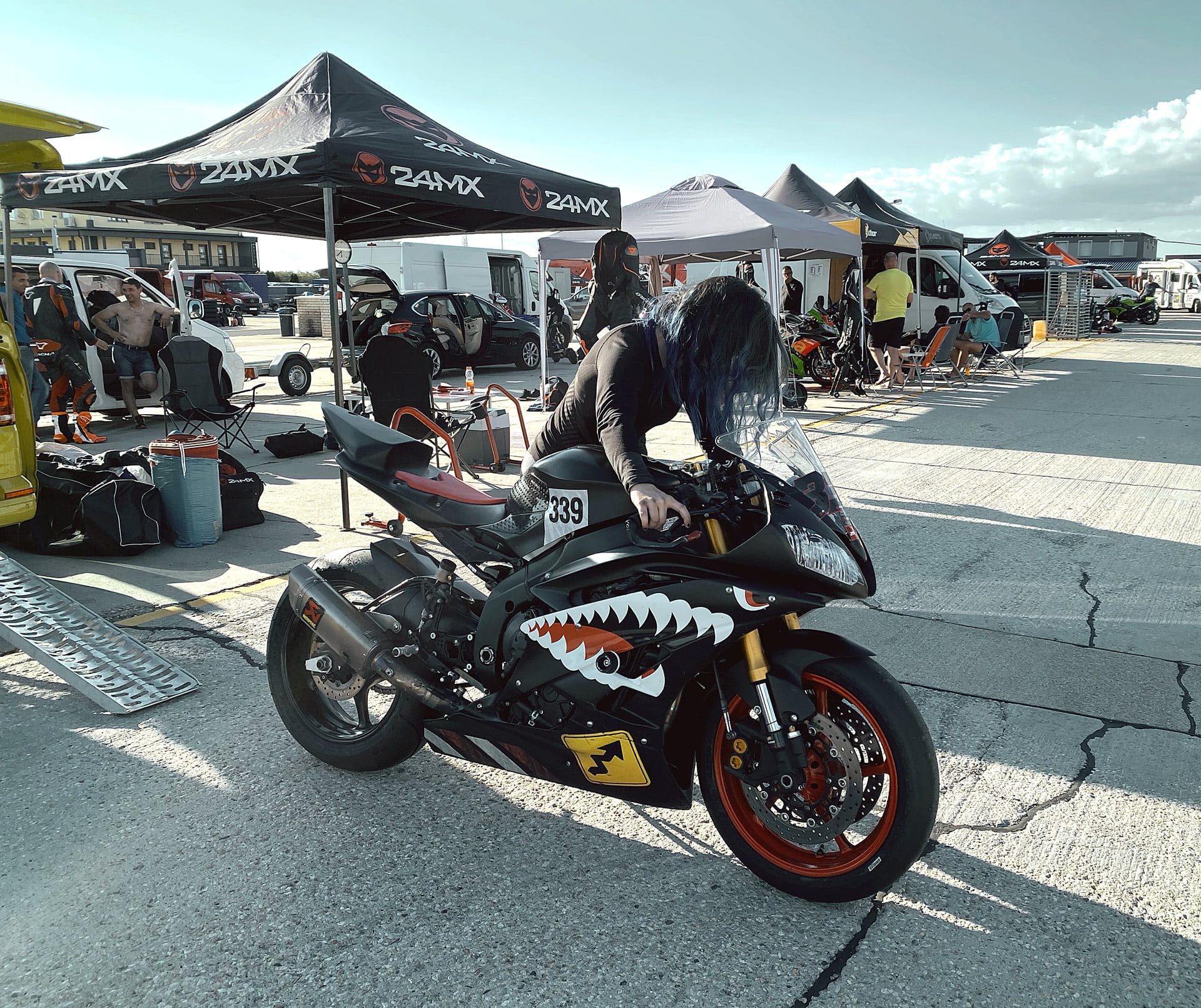 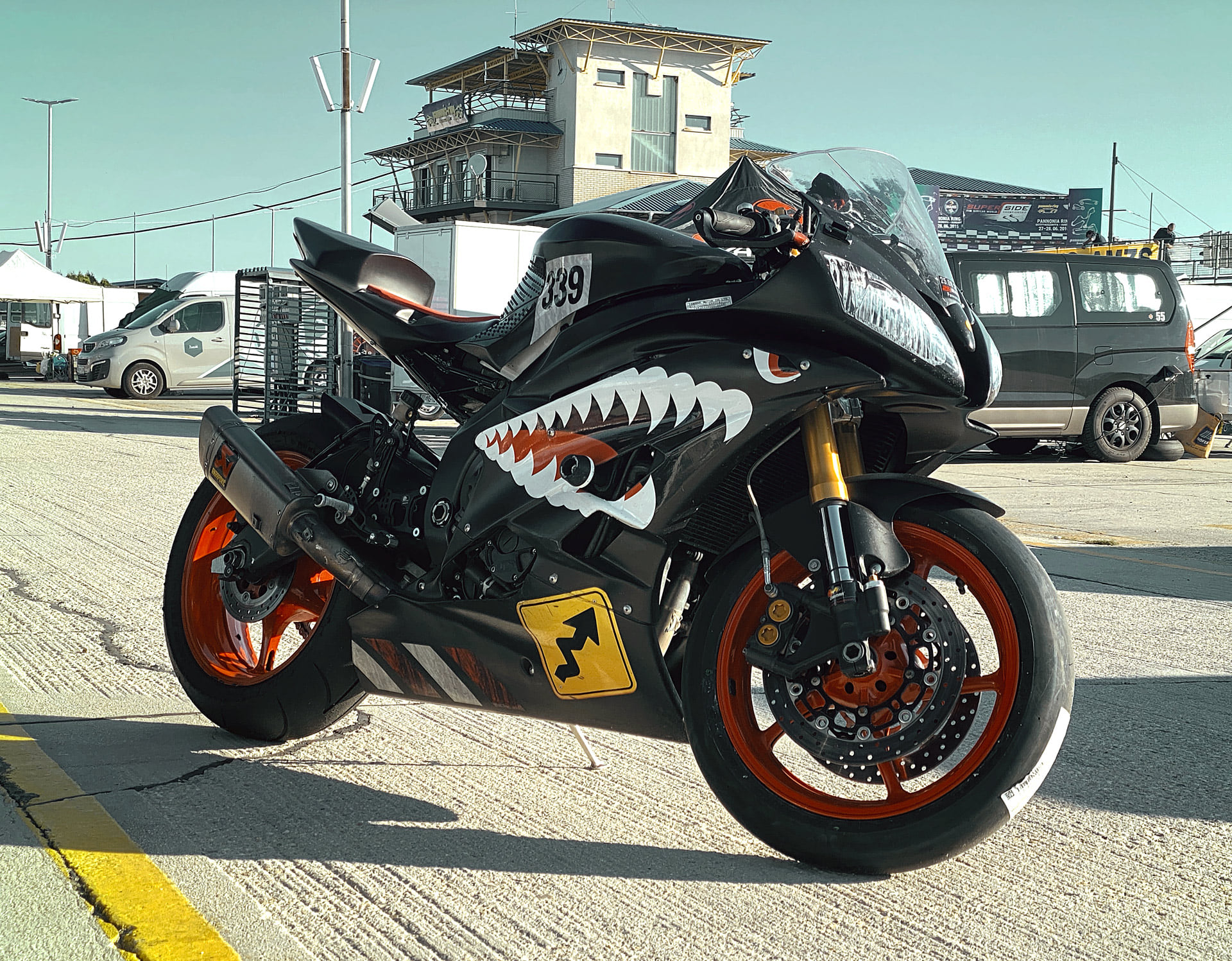 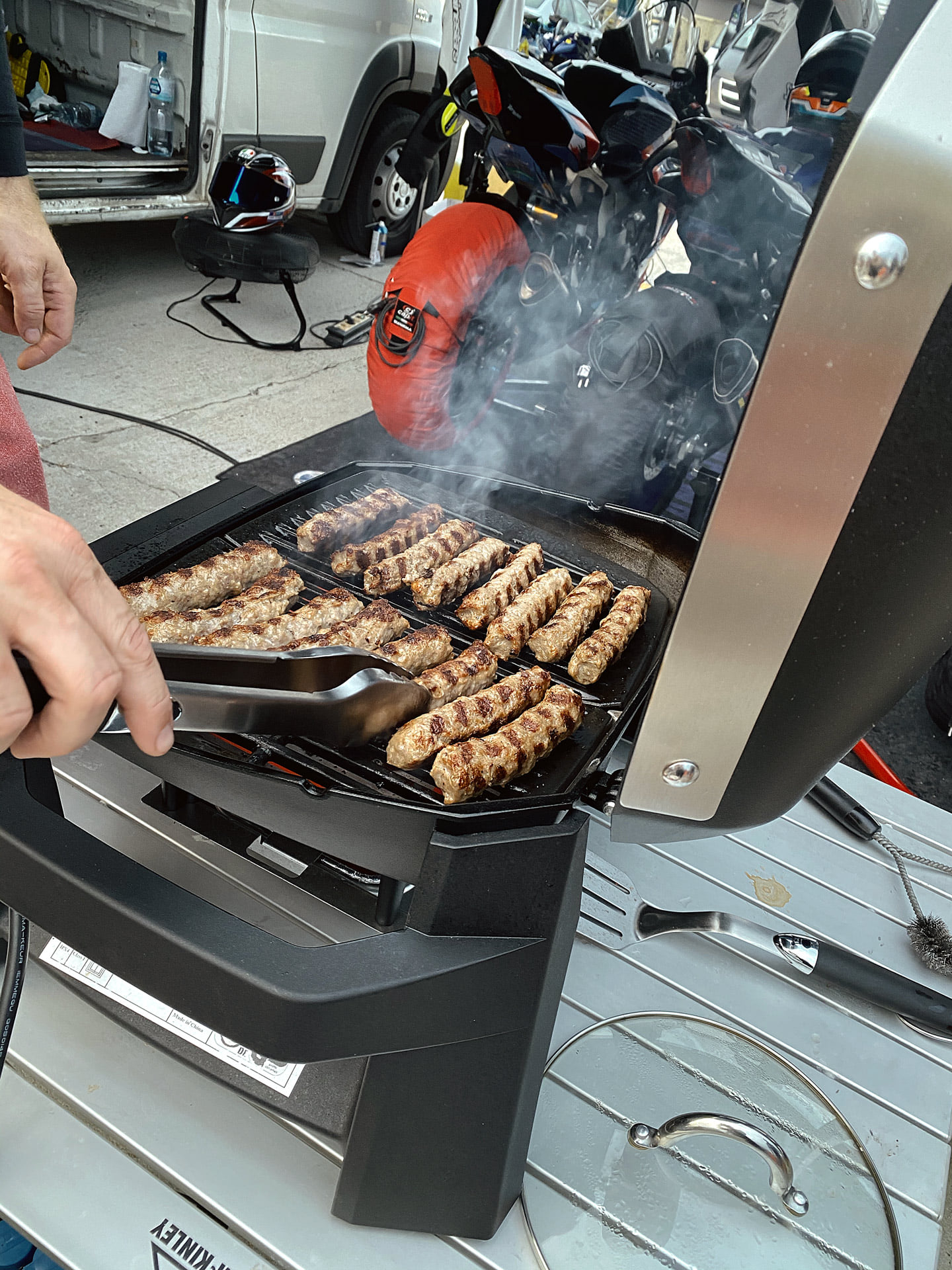 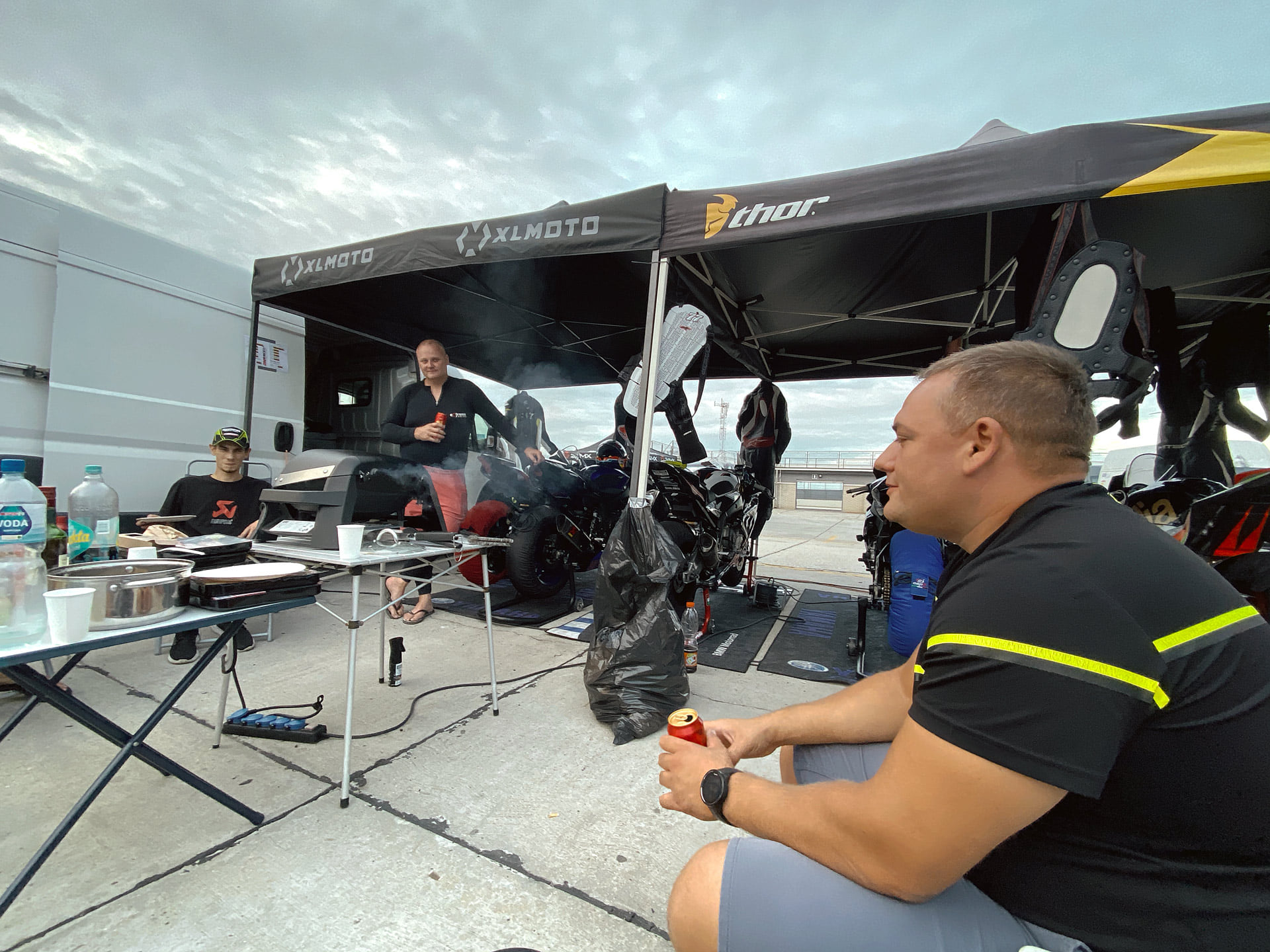 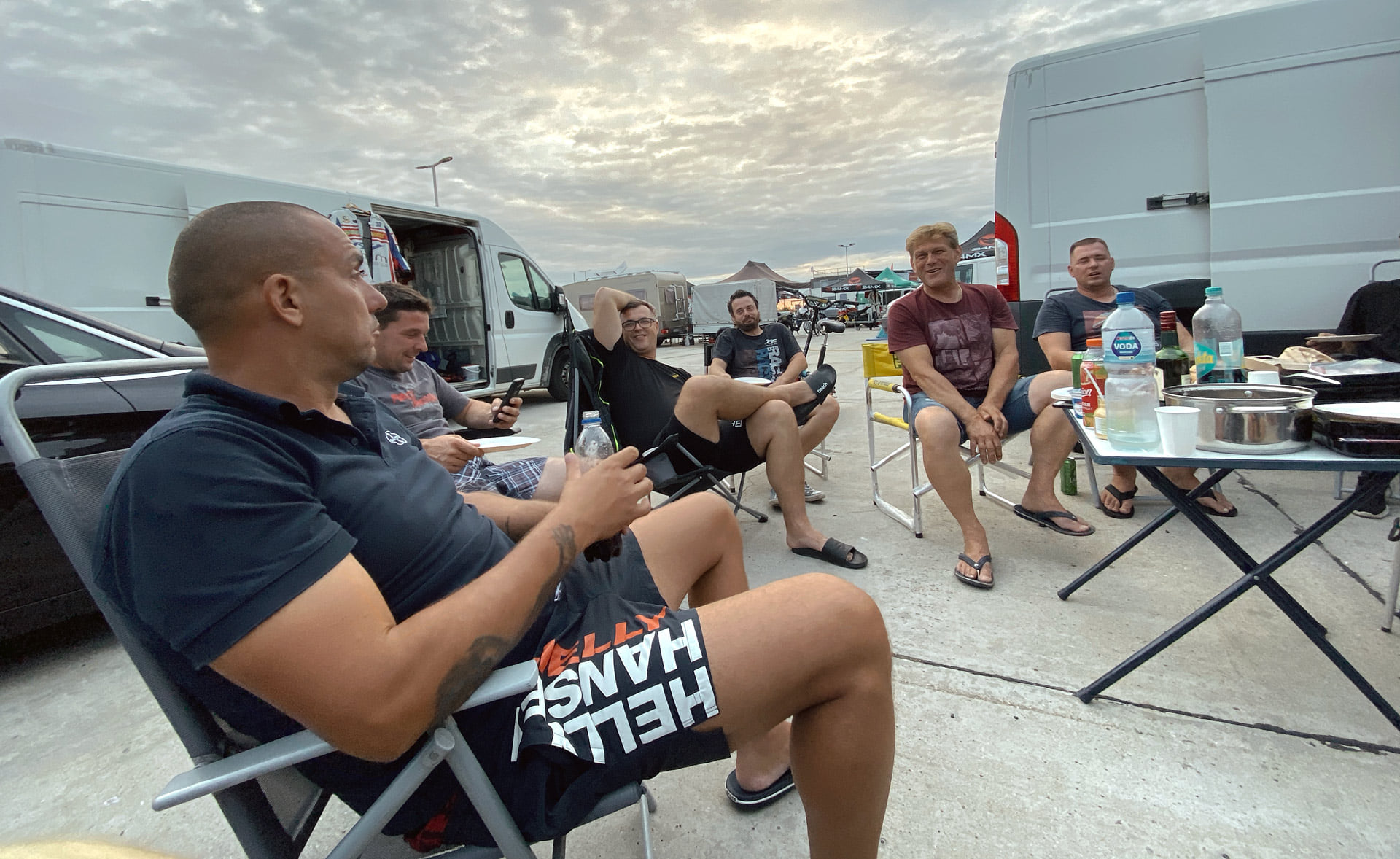 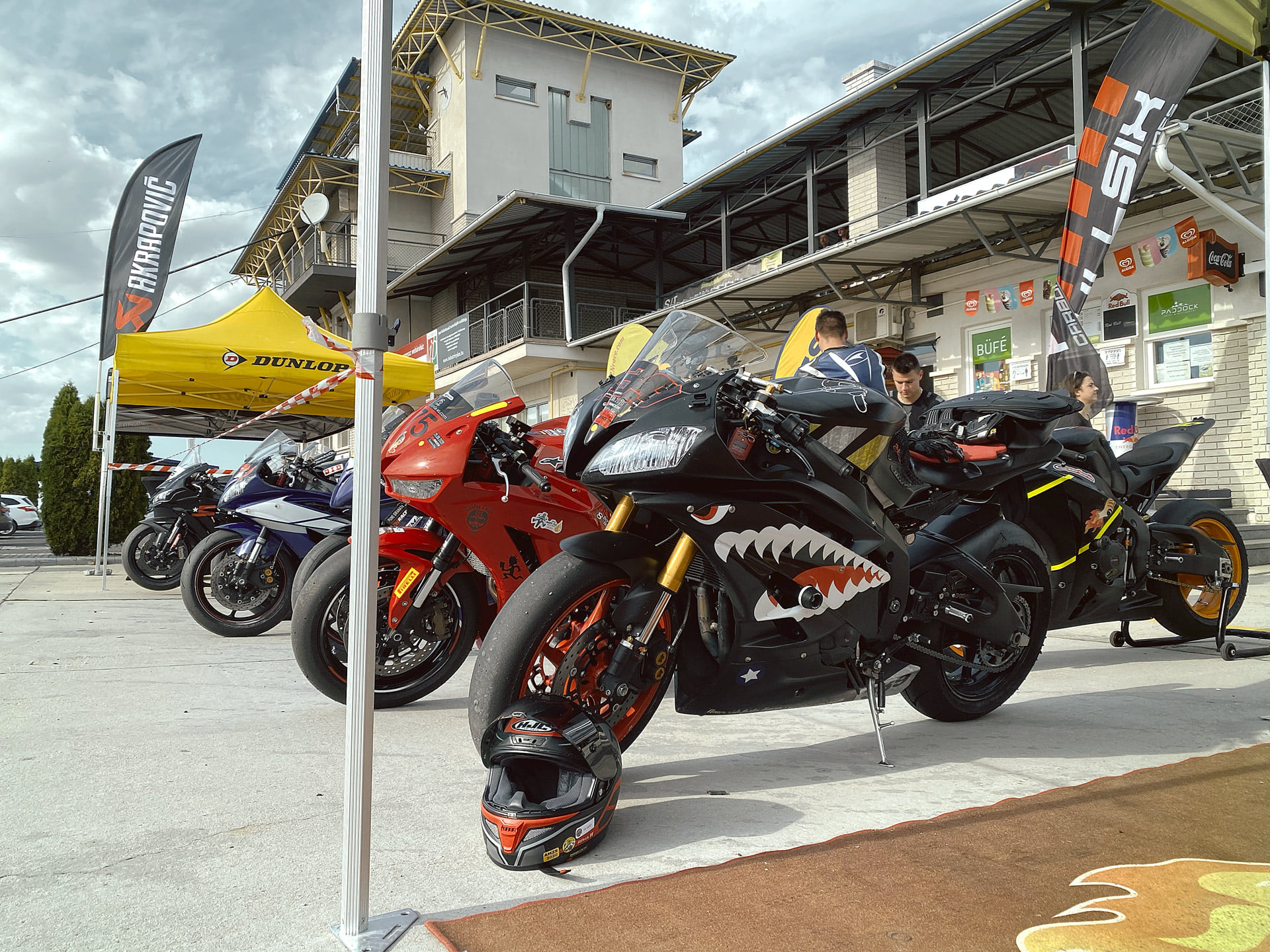 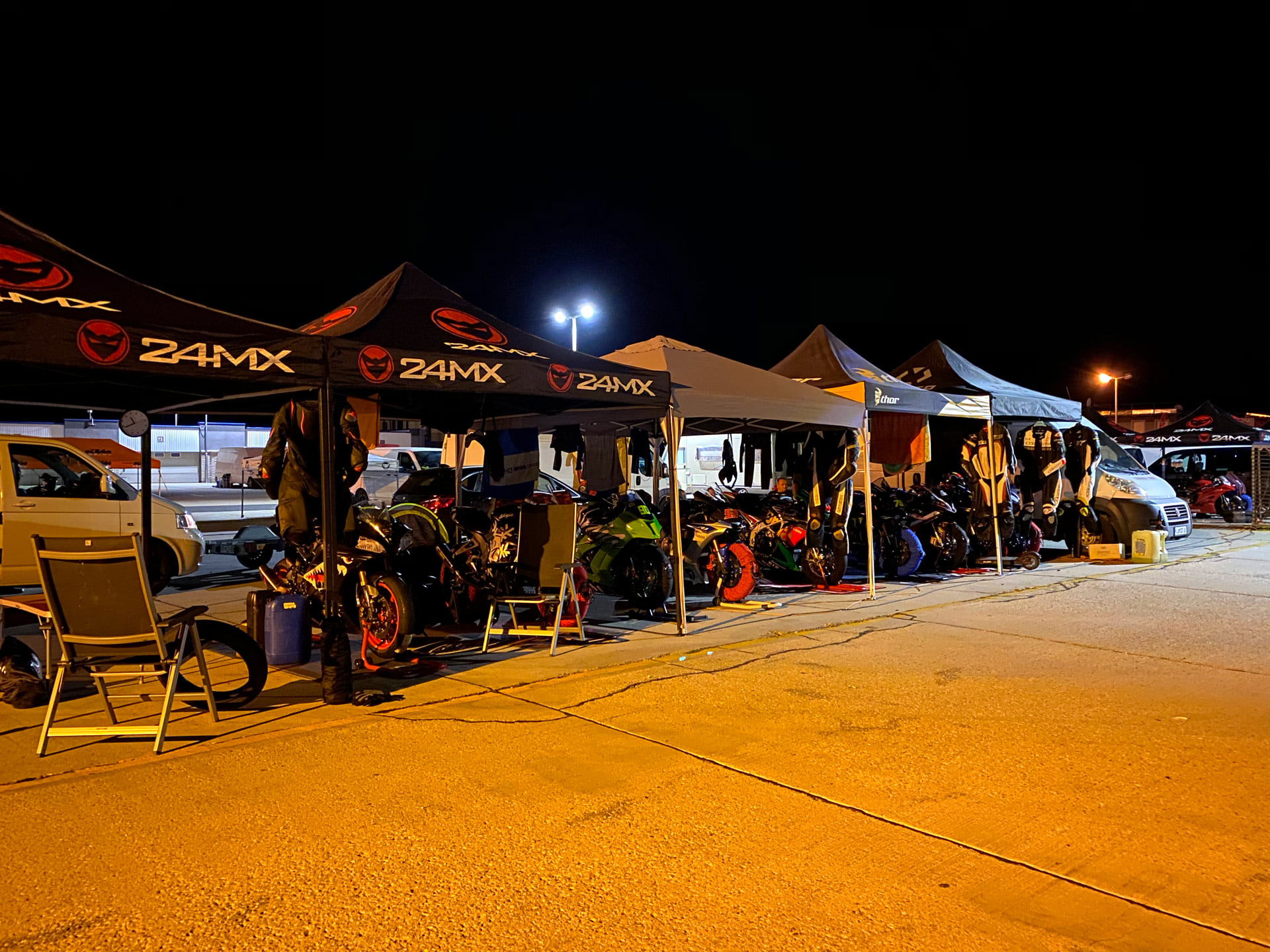