I was hoping to take Sharky for a ride the last weekend. But … They closed the borders again and Grobnik unfortunately wasn’t an option anymore. But I did have the chance to get Husky out of the garage. Me and Ines went on a two day enduro trip, or better said two one day trips.

When I was changing oil the afternoon before I broke off the bolt on oil filter cap. Grrr … I am such a clumsy rookie sometimes. Of course then the thing didn’t want to go out at all. Here we go again: picking up the phone and calling my mechanic and Ines’s boyfriend Andrej. Luckily me and Ines had a plan to meet up and decide about the route we are going to take the next day. Also Sharky was already there on his regular maintenance and I had to go there and pick him up anyway. When me and Ines were going through possible routes, Andrej fixed Husky.

We met on gas station in Jezero on Friday. Gravel roads were great to ride upon – a little sliding, a little throttle, but if you’re slightly too fast, you can quickly end up hitting the tree… but anyway awesome. I was laughing under my helmet all the time. The toughest part of the road was getting on and off the bike, because I had a bag strapped on Husky’s tail, so it was quite tricky to keep the balance considering Husky is way to high for me. But somehow I managed to figure out the right technique to do that without tipping over all the time.

On Saturday we met on the same place and went towards the seaside. We had 300km route planned. Honestly I didn’t think I can make it … Well, to be exact: I didn’t think my butt will make it. It was quite sore from the day before. But I made it! And I had a great time. The road was very diverse this day. We had a little more asphalt roads this time and a little more challenging terrains. We got lost a few times and we had to pick up the bikes many times, but we didn’t break anything. We figured out that our bikes consume roughly the same amount of fuel. Interesting. The full fuel tank can last me for 150km.

Result: 279km. I kicked some stone or stump on the way, so my ankle hurts a little, but it’s just a bruise.

The seat on Husky is very hard. Because with my 165cm I hardly reach the ground on basically any bike I lowered the seat on Husky a long time ago, which means that I have almost on the seat no padding what so ever. Up to now this wasn’t much of a problem. But I have integrated “foam” in my butt, which isn’t very effective if you ride for 450 km in two days. My butt still hurts. 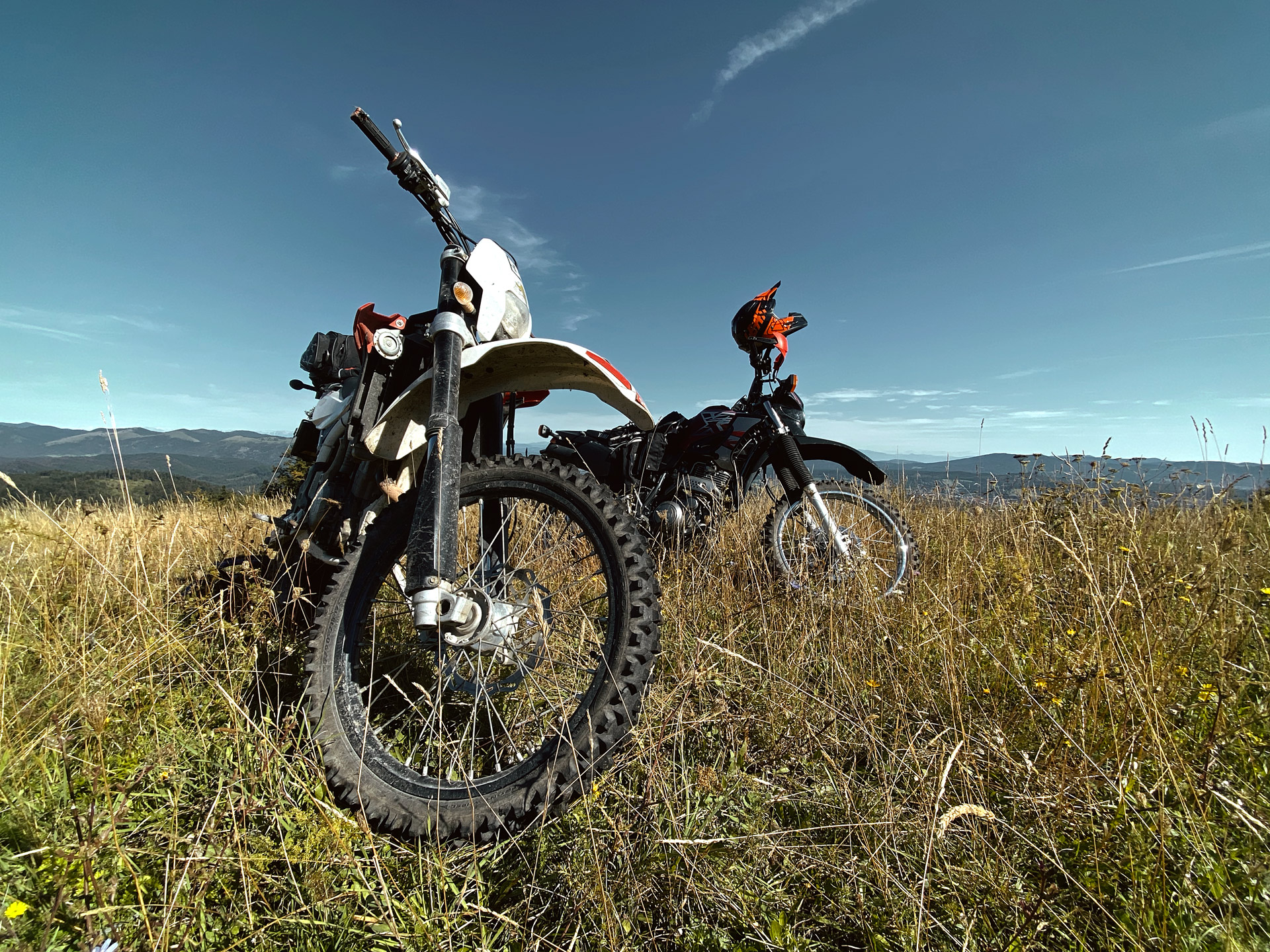 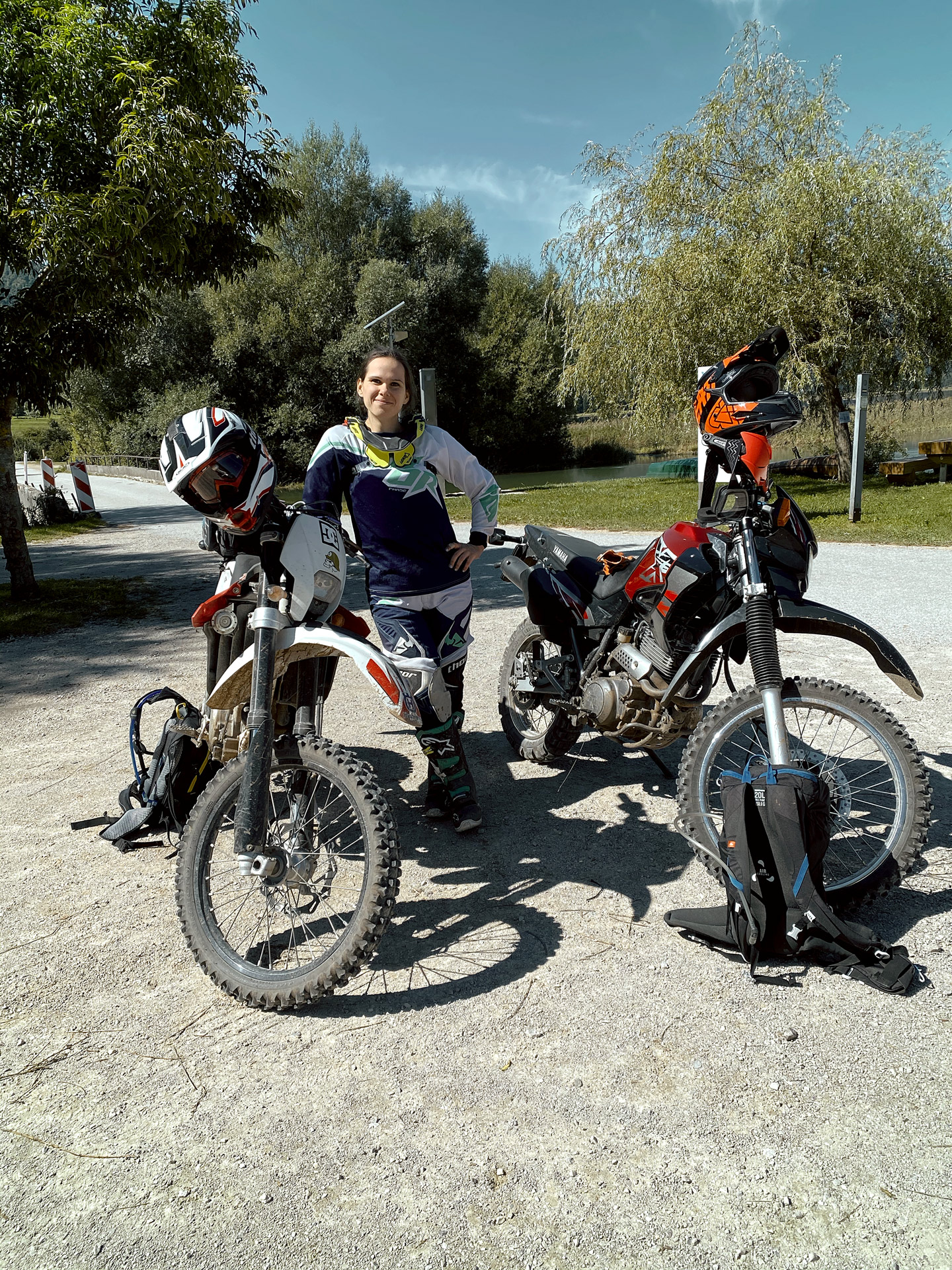 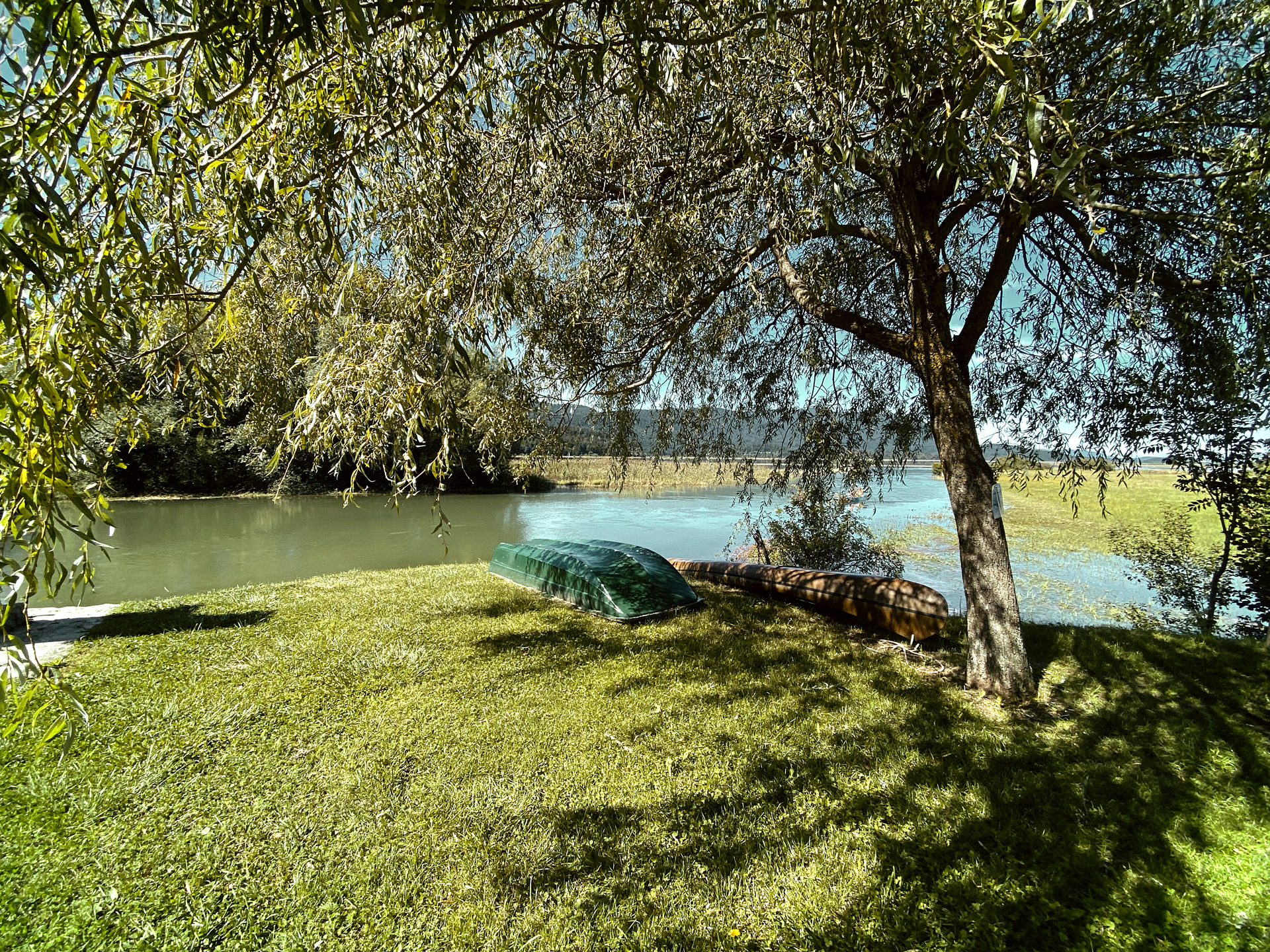 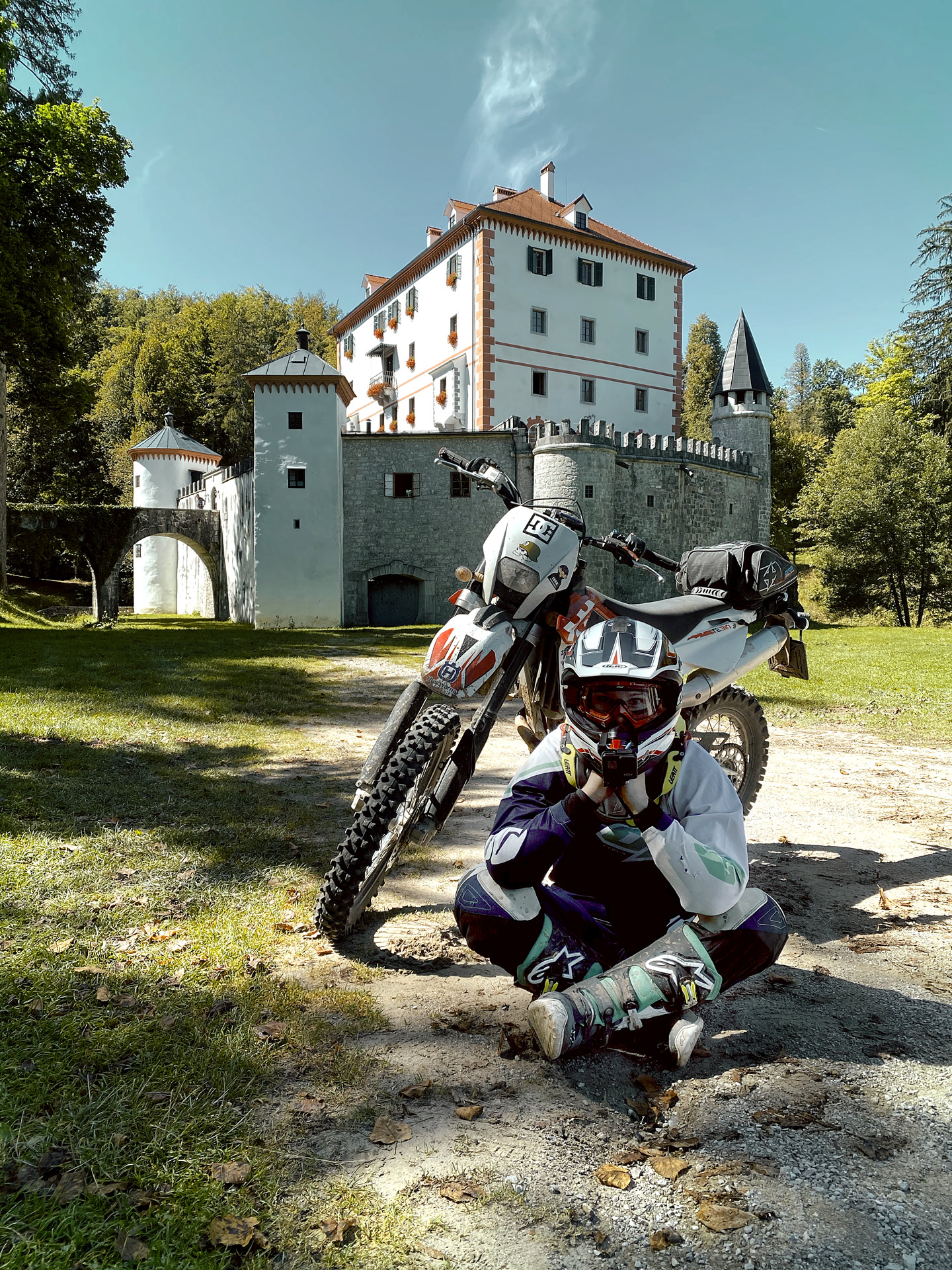 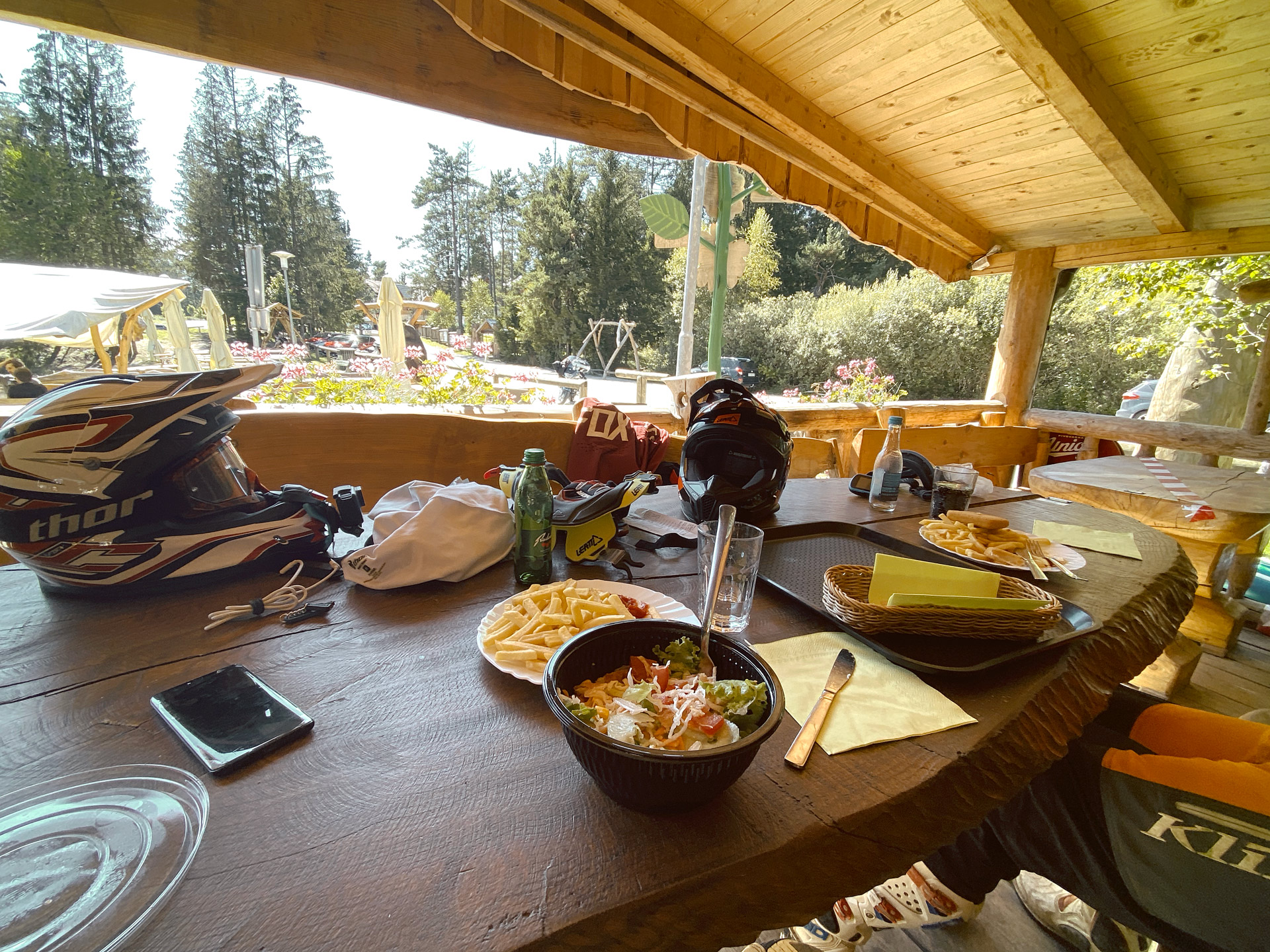 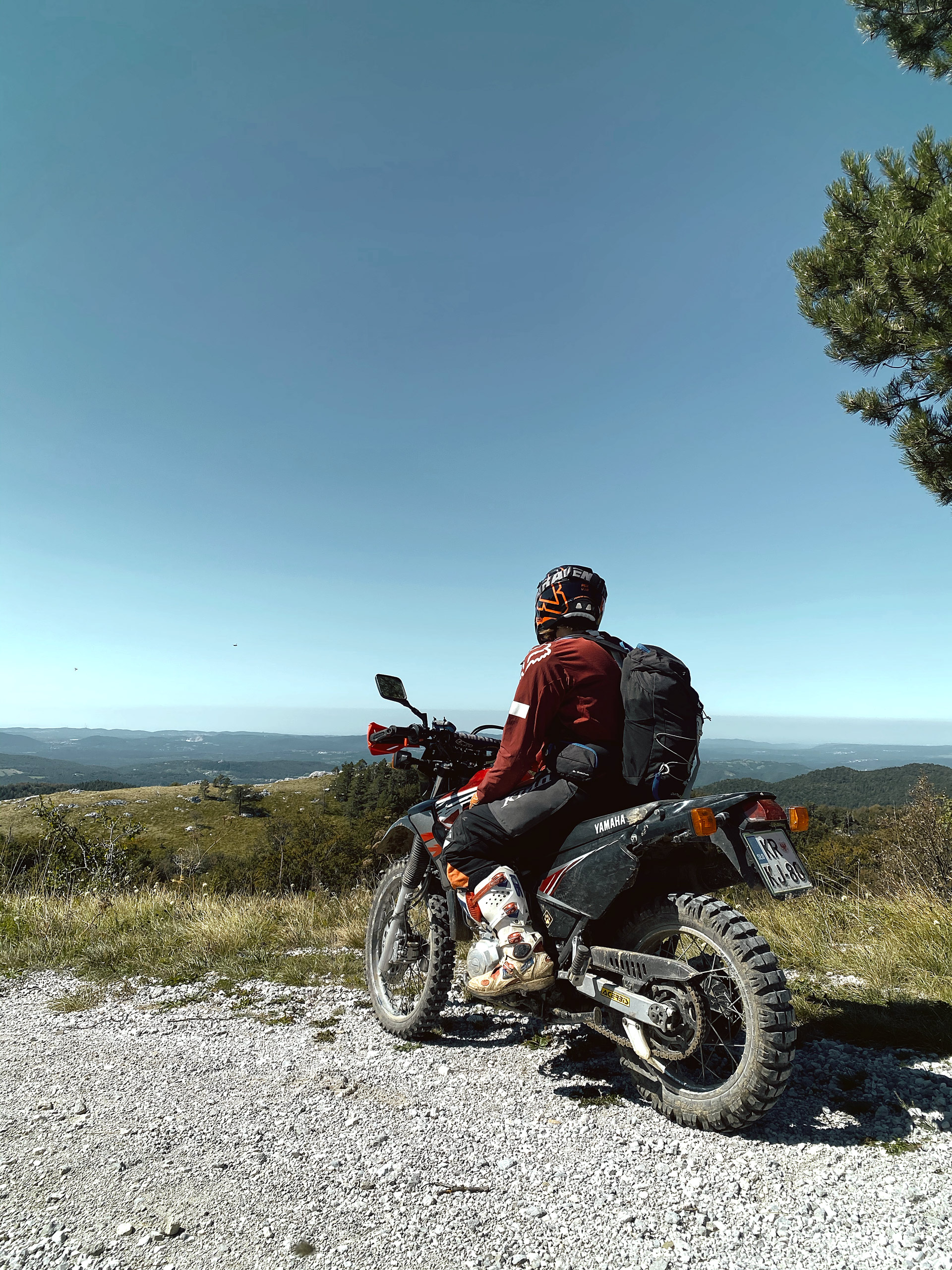 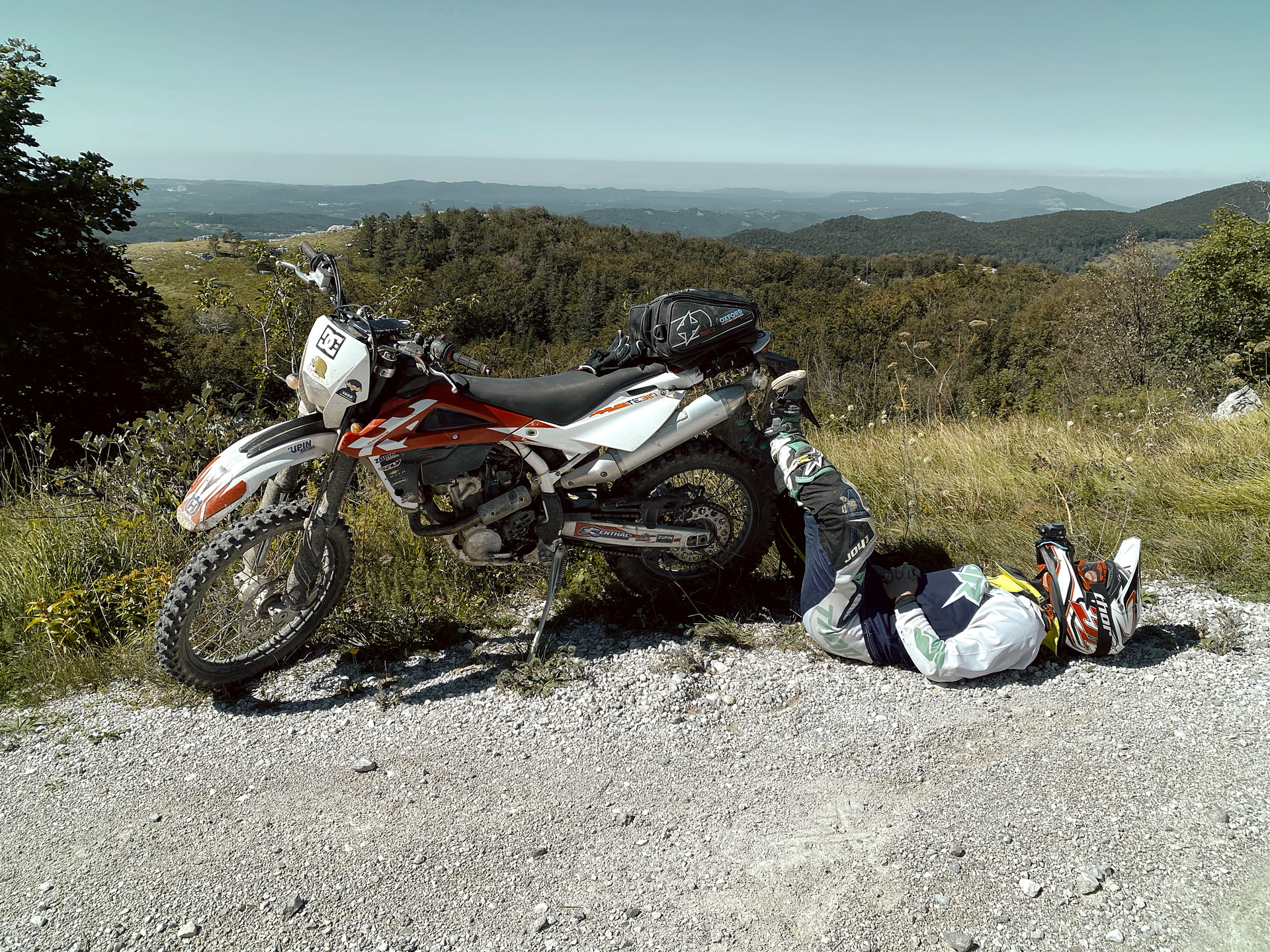 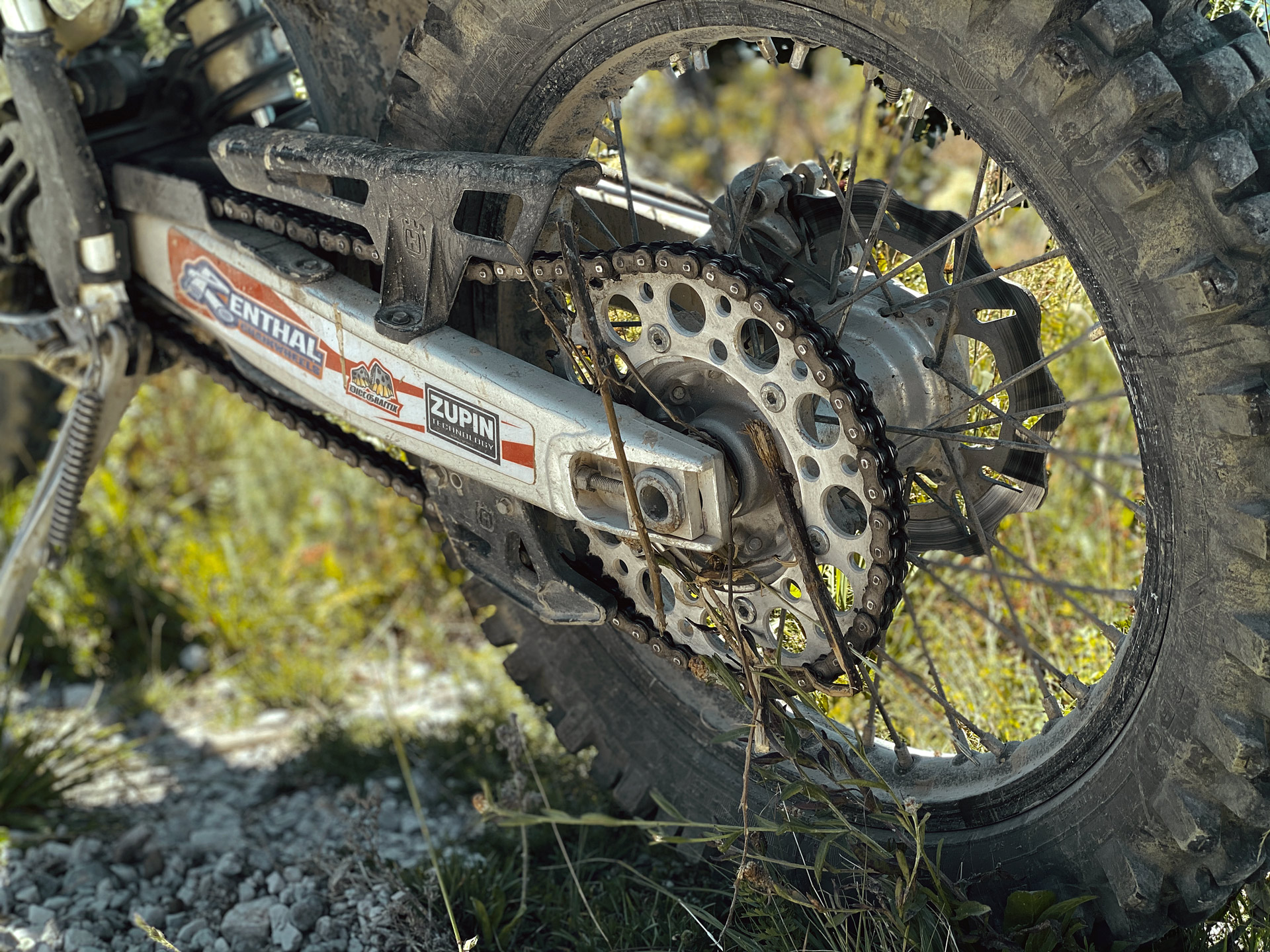 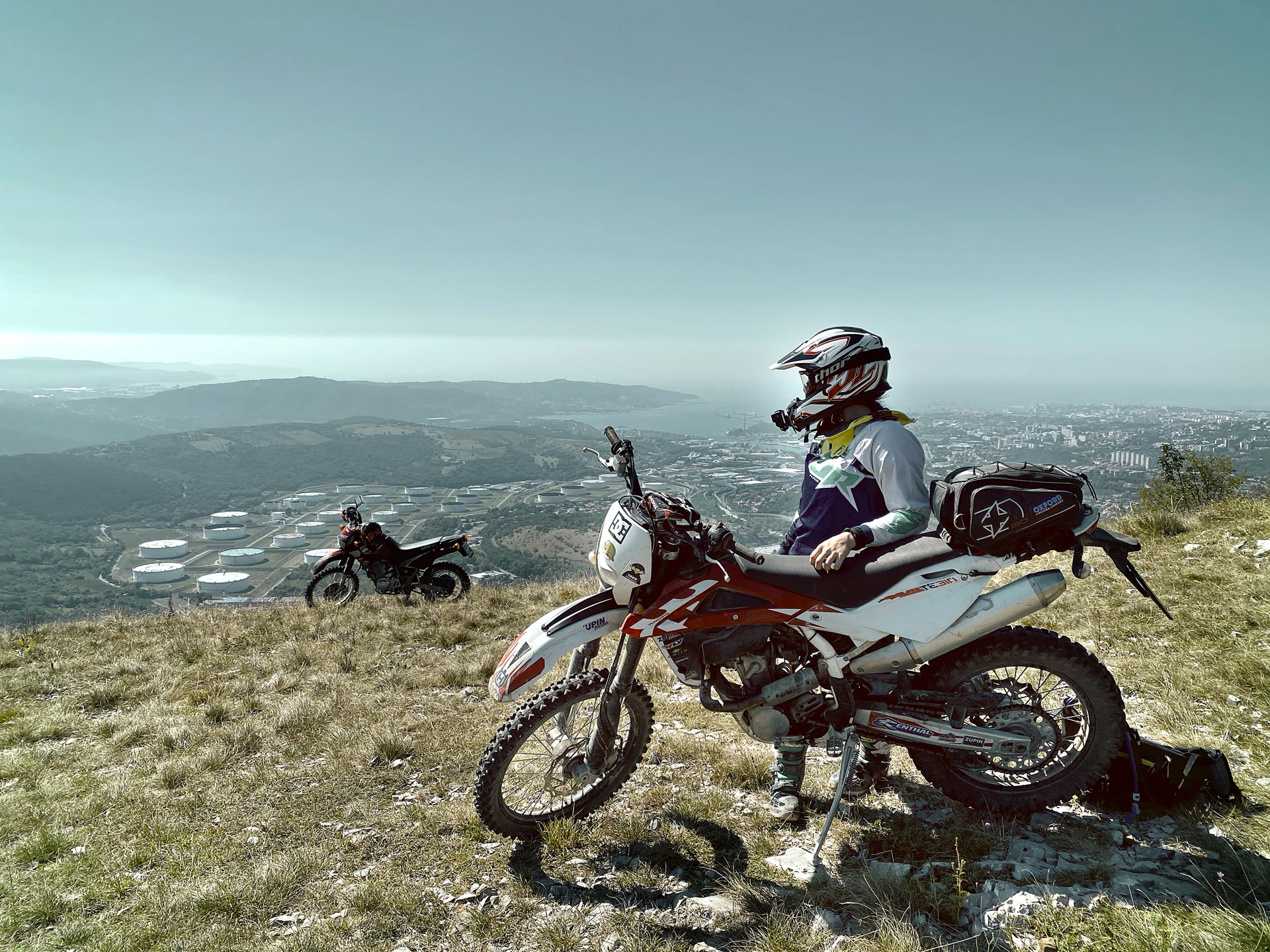 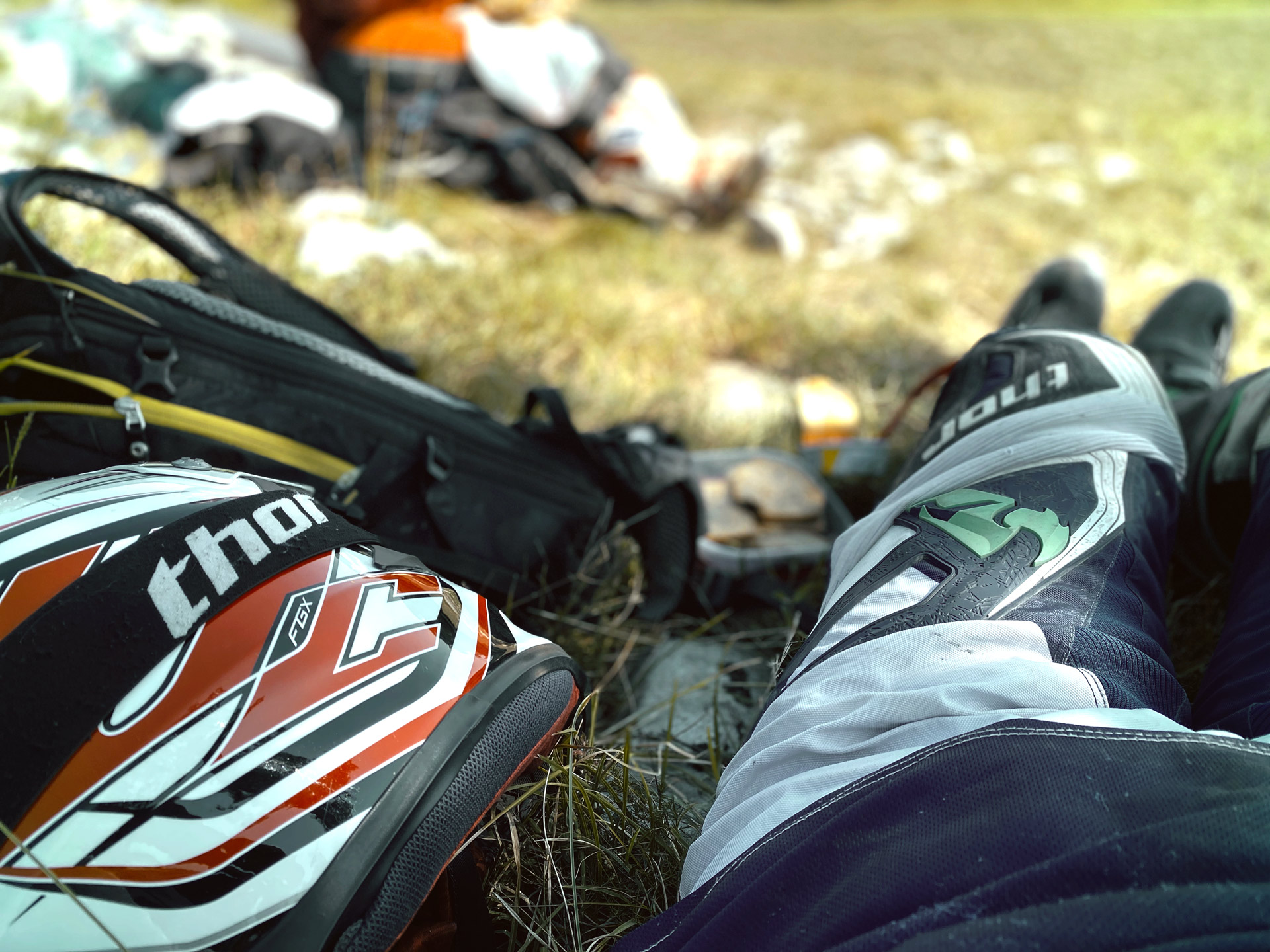 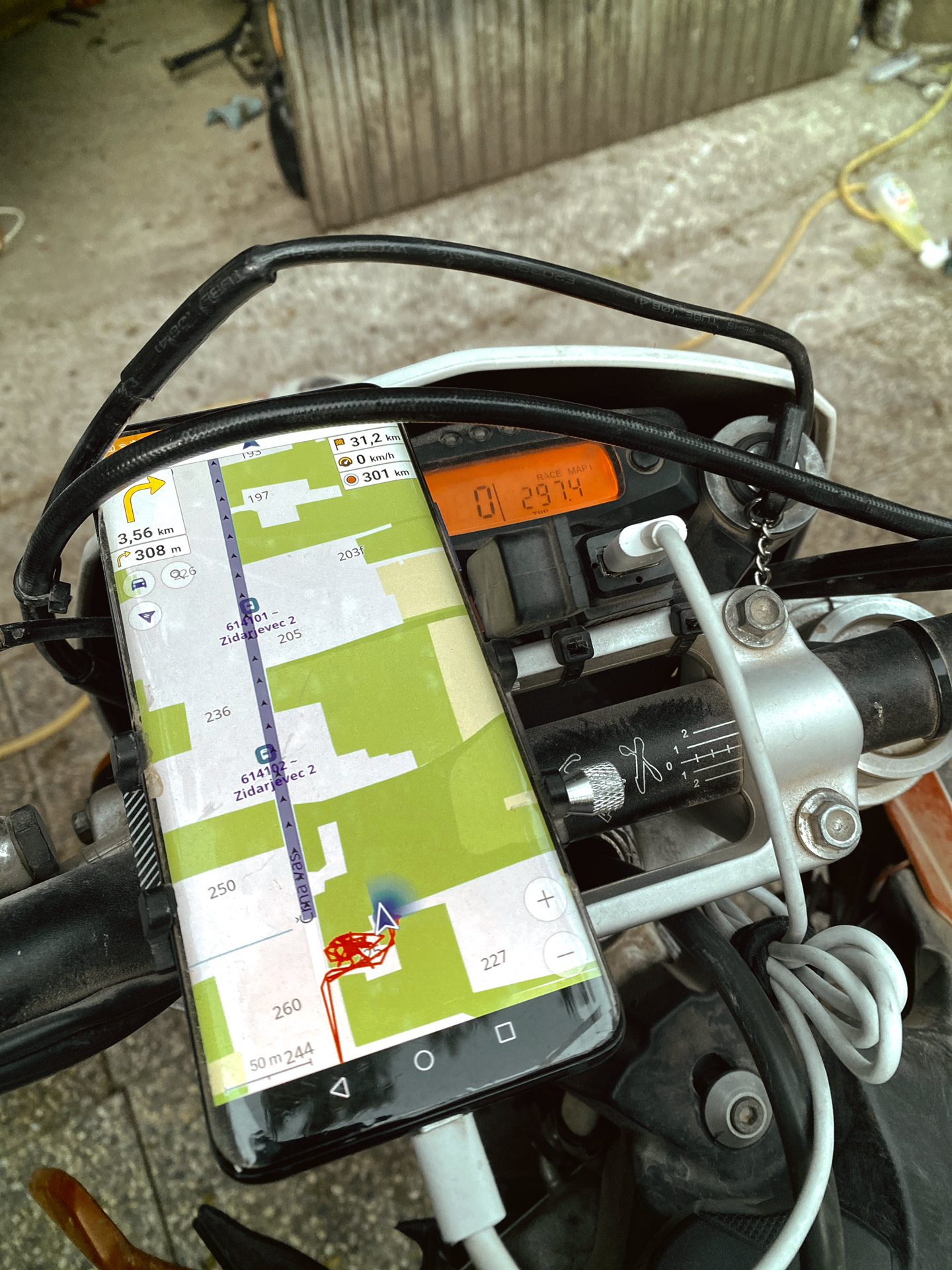 Some motocross / enduro after a long time