Yesterday things didn’t go exactly as planned. ? For a crash, it it has to happen, this was one of the mild ones. Not very damaged bike and no serious injuries for me. For this my guardian angel deserves a big fat thank you? After the crash I could just clean Sharky and made a few adjustments and could continue with the practices. I’ll tell more about the crash in the next few days, right now I have to think about the whole thing, organise a repair and get new gear. ? My helmet got a nasty blow and I have to get my leather suit fixed. And that’s only a beginning.⁣ I will probably have to organise a found raising campaign since despite everything this won’t be cheap. ???

Damn…. Season just started… But than again… I crashed now, so I filled my quota for the couple of years, right? ? ✊

After a few days I took Sharky to the mechanic. Looking at it I am really happy to see that it’s not so badly damaged. It could be sooo much worse. After the crash I could just clean it and continue with the practice, but a few things have to be replaced regardless. I was so lucky. My guardian angel deserves a beer or two (or even more). But not on a race day.

If my I manage to get enough work done I may have some time to make a video… But… Work is more important right now ? I have to make money to pay for those broken parts. 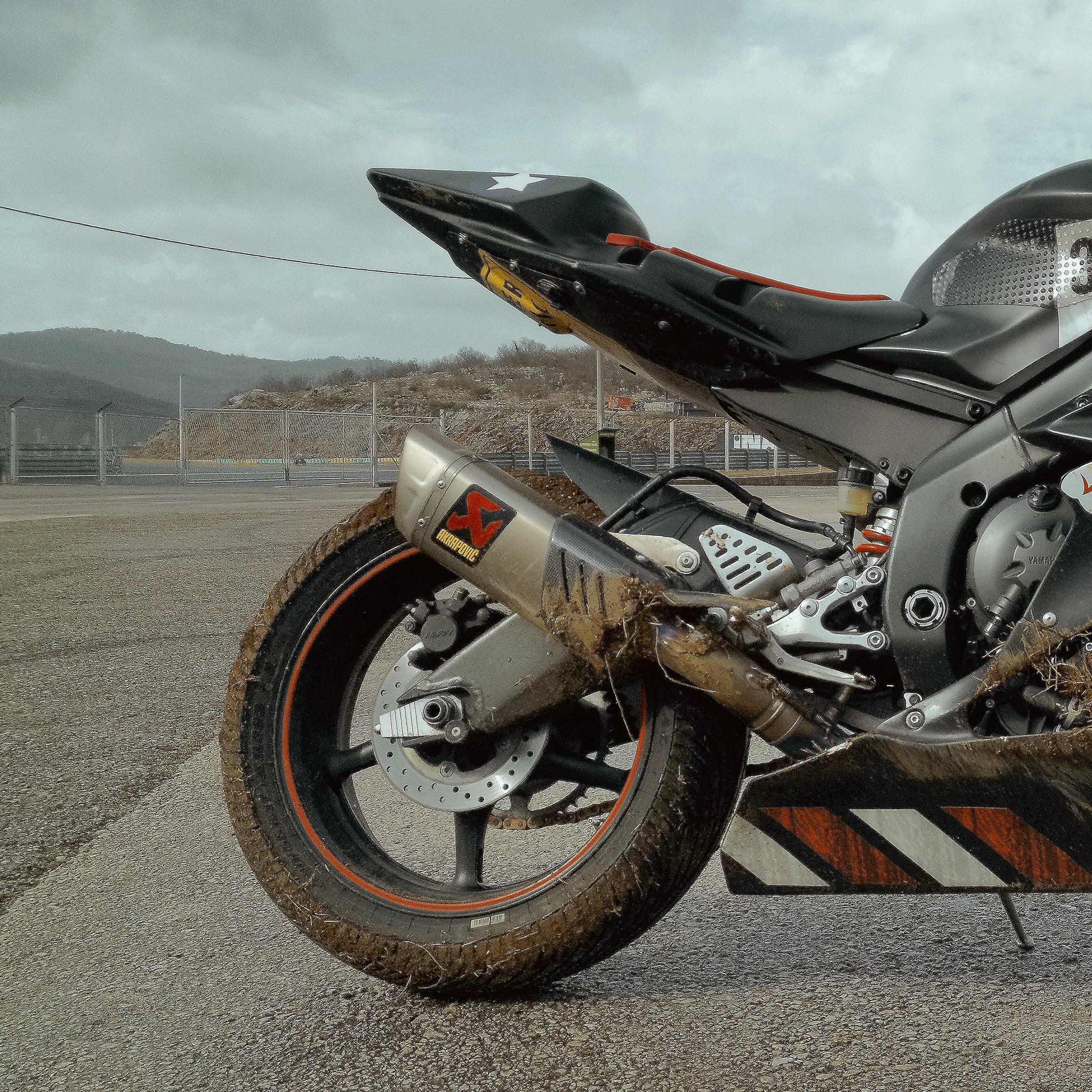 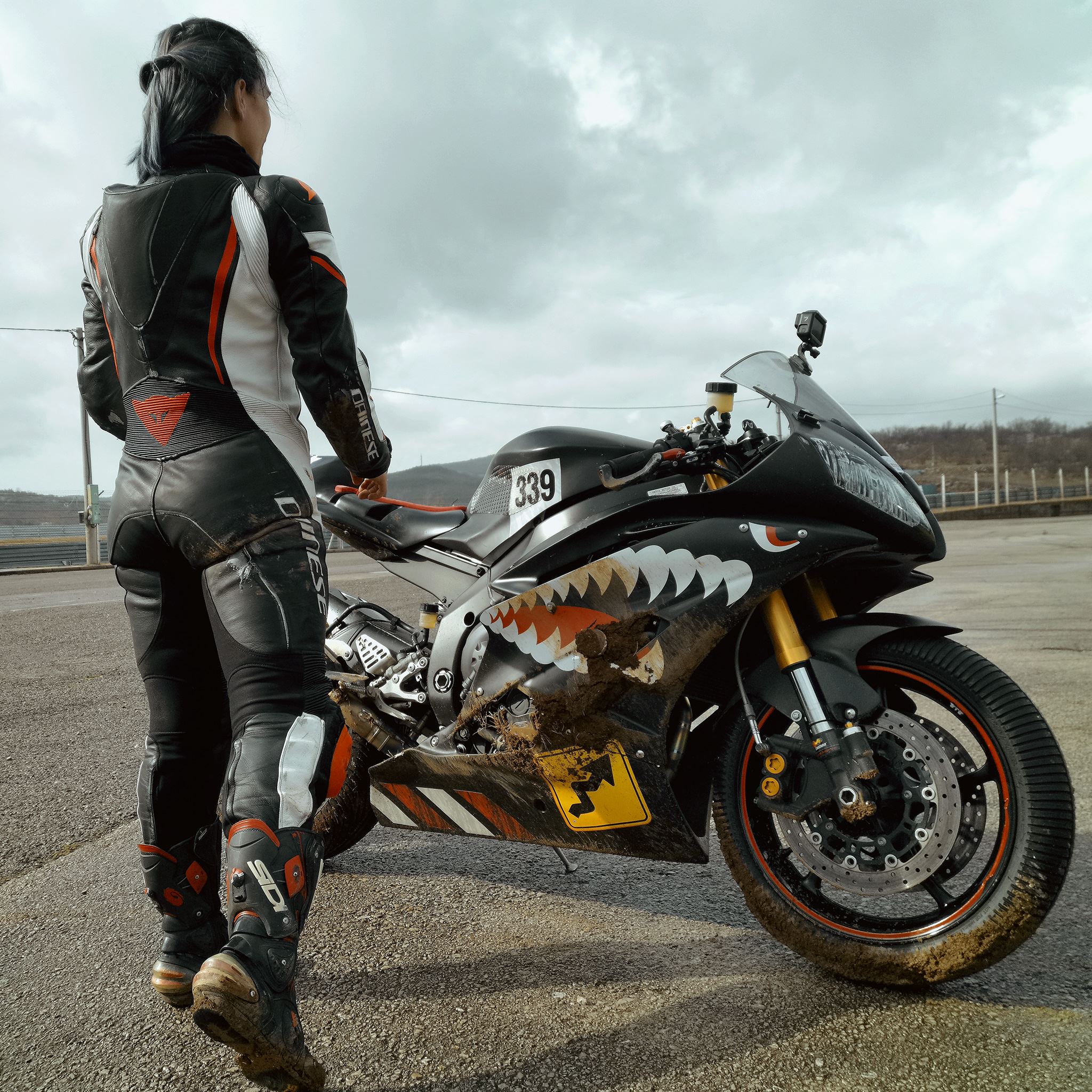 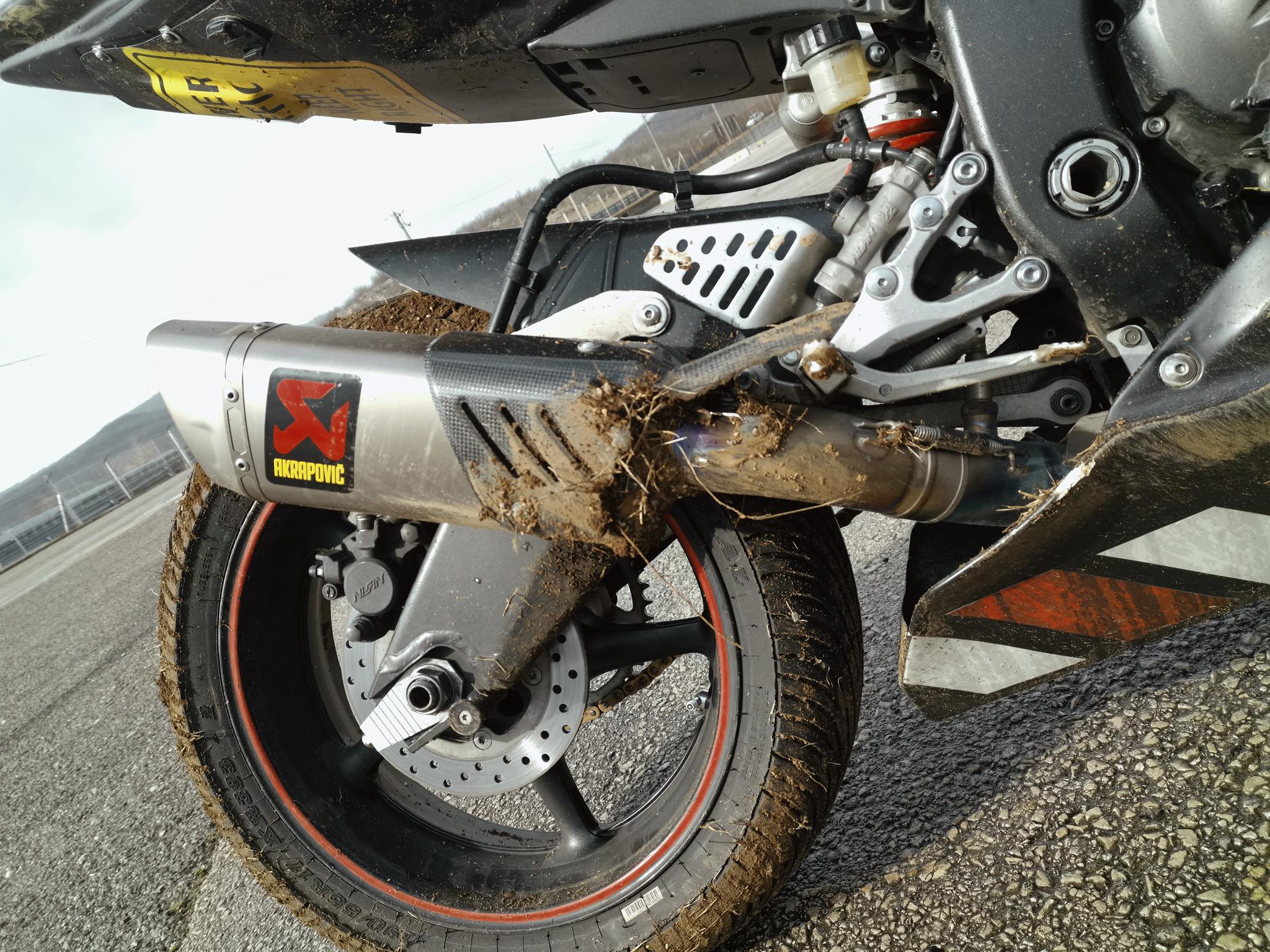 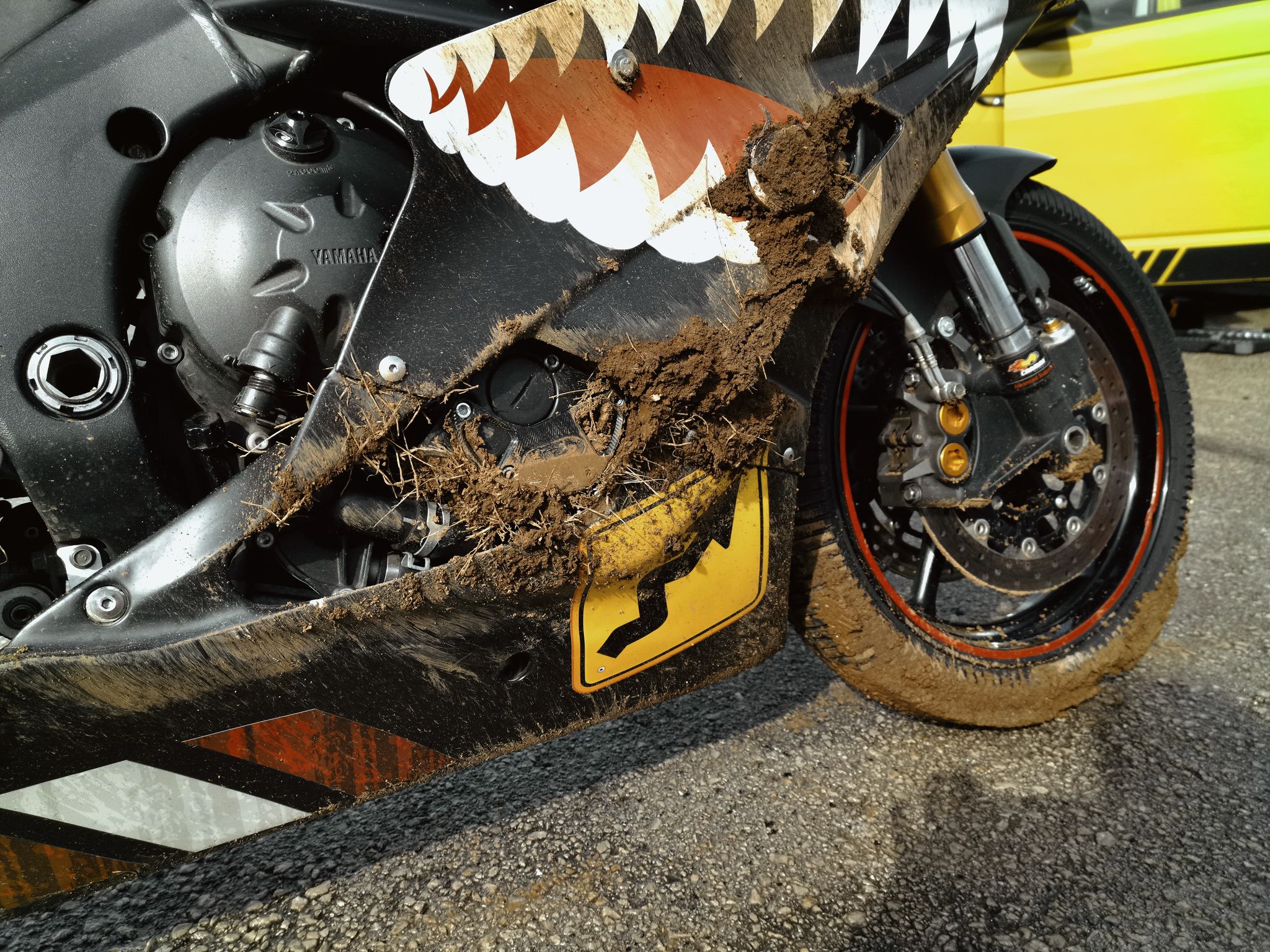